A Ramadhan to Remember 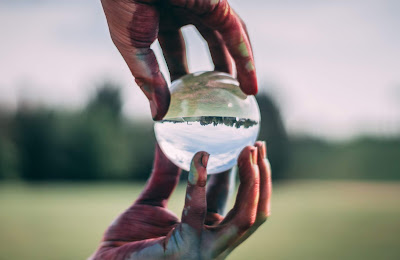 It's been ages, hasn't it? Aku hampir terlupa the fact that I have a blog (biaq laa takdak followers pun). Cliche enough huhuhah

Anyway, it's Ramadhan and us Muslims can't get happier, right? For us sinful people, Ramadhan is the way to change our habits. To change our heart and be closer to Allah. It is that one way to clear all our sins and make more pahalasss. Because in Ramadhan, sins will not be doubled but pahala sekecil zarahs akan digandakan berlipat kali ganda.

Nak dijadikan cerita, just a lil bit back before Ramadhan, my friend told me about her nenek maybe.( ?) 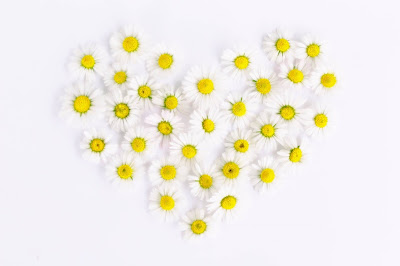 Written by Aina S 2 comments:
Email ThisBlogThis!Share to TwitterShare to FacebookShare to Pinterest 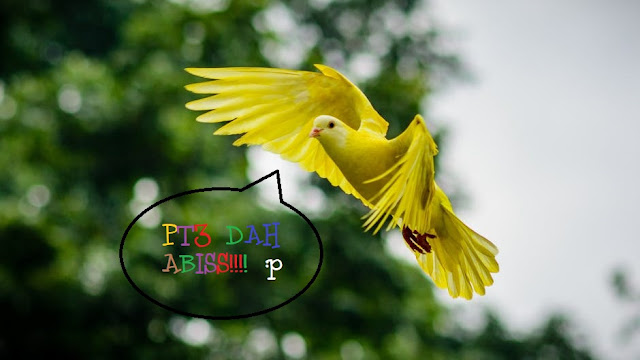 i'm back guyss!!! How long has it been huh? Alahaii i've been missing my blog so much. There were just too much to do, like here and there and everywhere... i'm a pt3 candidate remember?

Tak lama dah. Just another month or two and then poof!! My dearest 101 friends, kita mungkin dah tak akan bertemu lagi. But don't be sad, that's called life dearie. Kita move on from old things and old life, start a new one, but never forget to bring the memories with us, wherever we go. (eh eh eh, why does this sound familiar to me? Oh right i did just exactly the same three years ago haha:))

Right now, why not kita focus on enjoying our life and staying up late all night? And by staying up late, what i really mean is waking up with huge eyebag and end up like a panda, yup. exactly 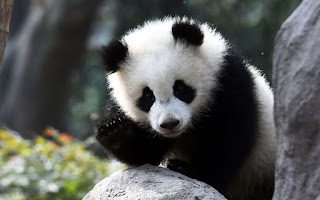 Now that I look back, there were lots of things that actually very momento (?) during my pt3 days. you see, if you ask people about me you'll get lots of different answers, depending on whom you ask.

Strangers think i'm quiet and don't know as'ad motawh (which I don't btw. i hate malay songs. they are like, what? I can do ten times better than this and people will be like "then why don't you make your own song and sing if you're ten times better?" oh boy -_- One thing about me : I don't talk to dumb people. They are seriously annoying. But it's okay. As'ad I know how you feel about people like me. Don't mind me. Go on making songs if that's what make you happy. Other people don't have to matter ya know. If you can't face people like me, then don't bother becoming a singer at all)

(back to the topic). But I just know that those strangers, they know nothing about How Long or whatever. Maybe aku just got different interests.

Classmates tell you i'm  genius, which I argue so much. They just don't understand the difference between average and genius better. They seem to reach a conclusion that if you sleep most of the time in the class and still don't fail in any tests, then hurricane- hullah girl you're freakin genius.

But if you ask me dearie I think I don't think like most people. instead of thinking outside of the box, I think of what's under the box. hahaha 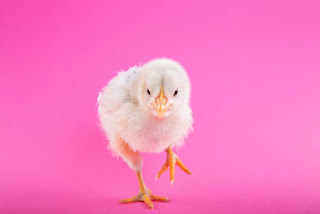 Let's enjoy these days while they last :) *mini love

Aina S
just having my finest days of life :)